Laughton joined the team at Focus Building Company in January 2015 as a Project Manager/ Contract Administrator.

He was Contract Administrator for the $50 million Lakelands Shopping Centre. This project forms the town centre of the Lakelands Private Estate and is located 65 km south of Perth CBD. The Lakelands Shopping Centre is spread over two lots (each side of the main street) and is anchored by a Coles Supermarket, a K Mart and an Aldi Supermarket. It includes a tavern, childcare centre and more than 40 specialty shops. 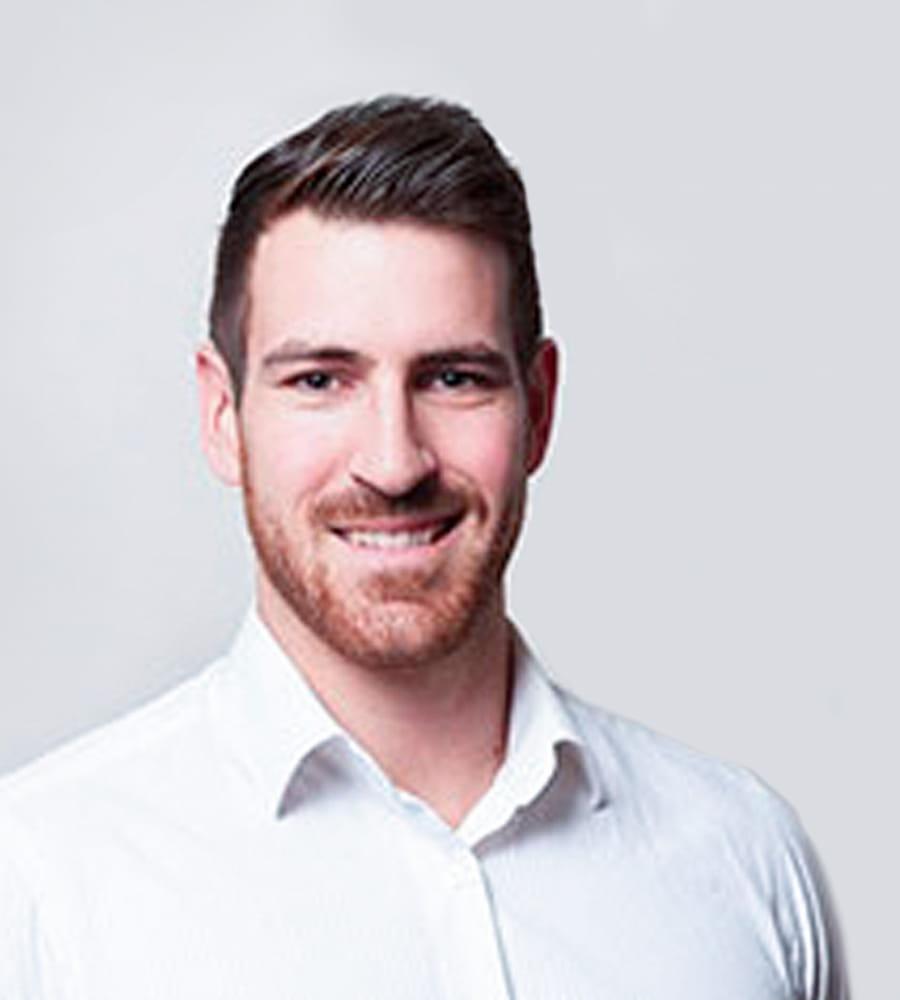