Prior to the establishment of Focus Building Company Pty Ltd with Adrian Ridderhof, Kevin and Adrian were the founders of Perth Building Company (PBC) in 2003. PBC operated in the commercial, retail, defence, health, industrial and educational sectors in Western Australia and quickly established a reputation for outstanding performance.

The success of PBC was acknowledged by its peers in 2007 when it was awarded overall winner in the Master Builders of WA Excellence in Construction Awards.

In 2010, PBC was acquired by the national group Built Environs to drive their expansion into WA. Kevin and Adrian stayed with the new business to assist in generating growth and winning major construction projects. However, eventually they decided to return to what they love best – building a successful new business, and in 2013 they established Focus Building Company Pty Ltd.

Kevin’s first foray into establishing his own construction business was in 1981 when he formed Entact Pty Ltd. Entact grew to become a successful mid-size building company in Perth.

Prior to that, Kevin had spent 10 years with the Clough Group and gained experience as project engineer and project manager over a wide range of building and civil engineering projects in Australia and Saudi Arabia.

Kevin is enjoying helping Focus grow and prosper with the benefit of his lifetime of experience in construction. 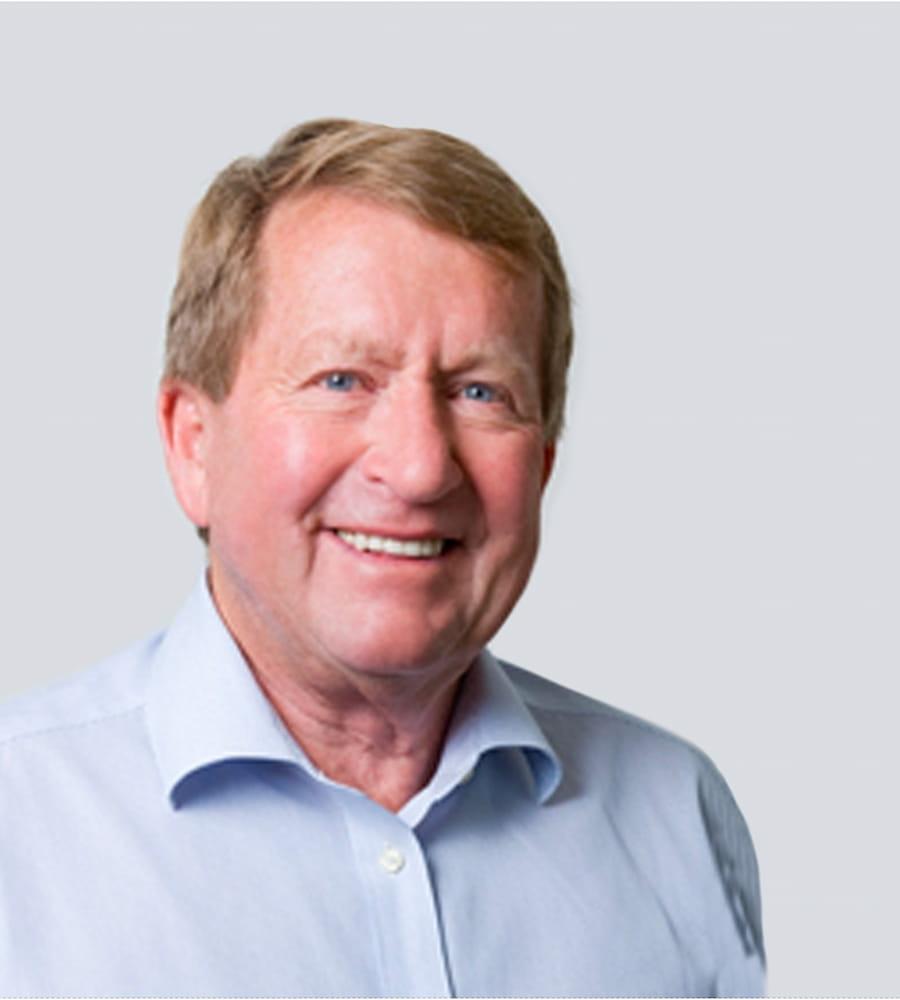