Adrian Ridderhof has had a wealth of experience managing construction companies, large and small.

The success of PBC was acknowledged by its peers in 2007 when it was awarded overall winner in the Master Builders of WA Excellence in Construction Awards.

In 2010, PBC was acquired by the national group Built Environs to drive their expansion into WA. Adrian stayed with the new business as the initial WA State Manager to steer the transition and establish the growth path. In 2013, Adrian decided he needed a new challenge and, with Kevin, established Focus Building Company.

Between 1992 and 2003, Adrian was General Manager of Entact Clough Pty Ltd -  the building division of the Clough Group. Entact Clough operated across a very broad spectrum of commercial, retail, defence and industrial sectors and built a reputation for excellence.

Between 1975 and 1992, Adrian worked on a diverse range of major projects as a Project Manager with EA Watts, Pennant and John Holland.

Adrian has enjoyed sharing his knowledge and experience with a new generation of construction industry professionals. 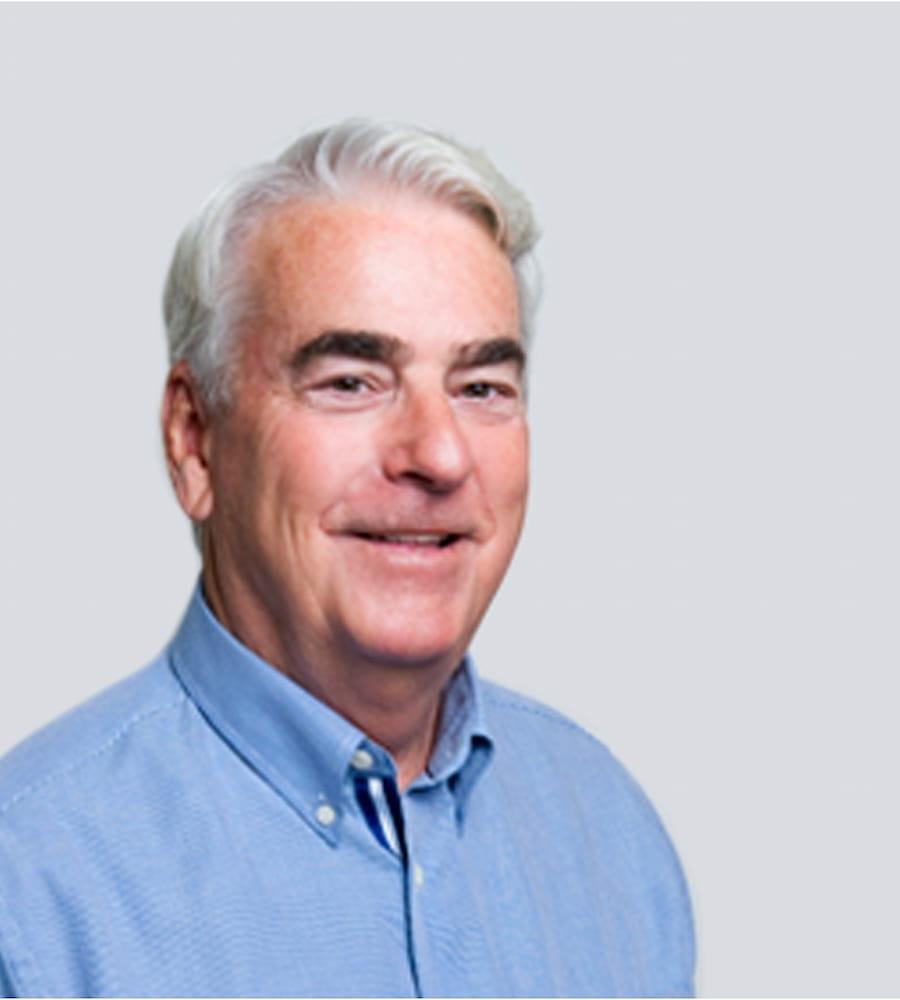